Web3, also known as the decentralized web, is a new generation of the internet that is based on blockchain technology. It is a network of decentralized applications (dApps) that run on a blockchain, allowing for a more secure and transparent internet experience.

One of the most popular blockchains in the web3 ecosystem is Binance Smart Chain (BSC). BSC is a high-performance blockchain that was launched by Binance, one of the largest cryptocurrency exchanges in the world.

BSC is built on the Ethereum Virtual Machine (EVM) and is fully compatible with Ethereum. This means that developers can easily migrate their existing dApps from Ethereum to BSC, which can help to reduce gas fees and improve the overall performance of the dApp.

BSC also has a unique feature called “Smart Chain Governance” that allows for community-driven decision-making. This means that users can vote on changes to the blockchain, such as changes to the consensus algorithm or network upgrades.

Another key feature of BSC is its low transaction fees. Unlike other blockchains, BSC uses a “Proof of Staked Authority” consensus algorithm that requires users to stake their tokens in order to participate in the network. This helps to reduce the number of transactions on the network, which in turn reduces the overall cost of using the blockchain.

In addition to BSC, there are many other blockchains that are part of the web3 ecosystem. Some of the most popular include Ethereum, EOS, and TRON. Each of these blockchains has its own unique features and advantages, but all are built on the same principle of decentralization.

For example, Ethereum is the largest and most widely-used blockchain in the web3 ecosystem. It is the home of thousands of dApps and is considered the “king” of smart contracts. EOS, on the other hand, is a high-performance blockchain that is designed for large-scale dApp development. TRON, meanwhile, is focused on the entertainment industry and is home to a number of decentralized gaming and streaming platforms.

Overall, the web3 ecosystem is rapidly growing and evolving. With the advent of new technologies such as Binance Smart Chain, the future of the internet looks to be more decentralized and secure than ever before. Whether you’re a developer looking to create a new dApp or a user looking for a more transparent and secure online experience, web3 has something to offer. So, it is important to keep an eye on the latest developments in this field and understand the different blockchains that make up the web3 ecosystem. 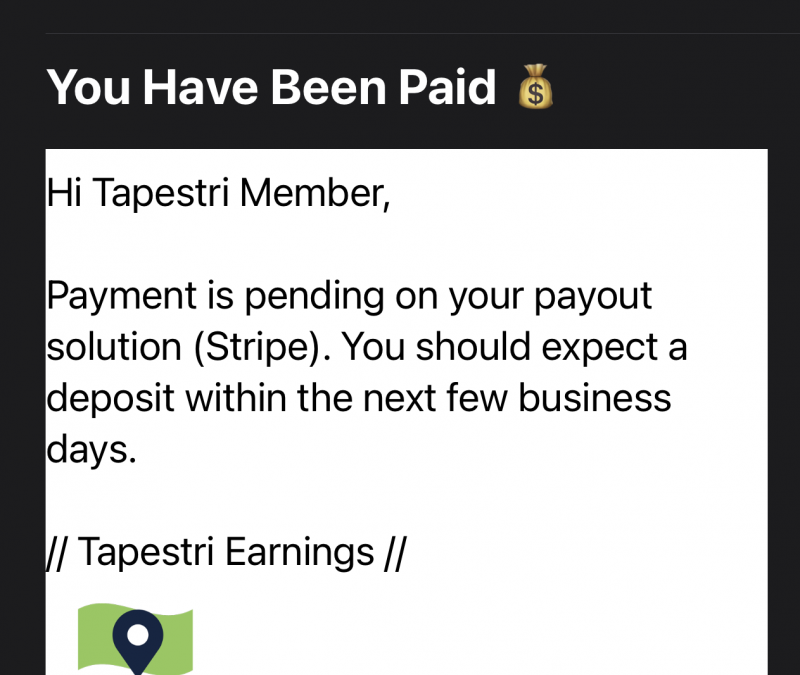